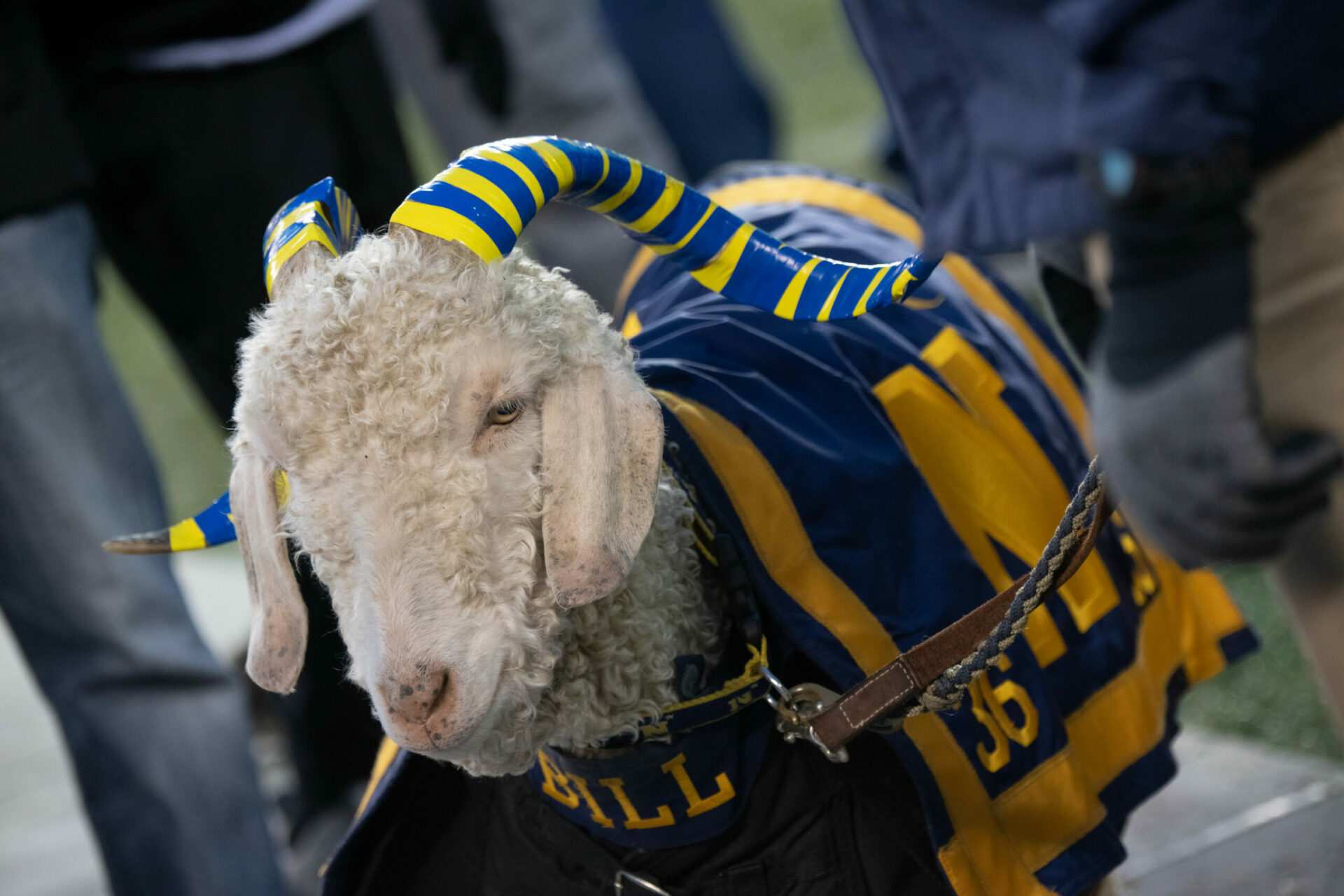 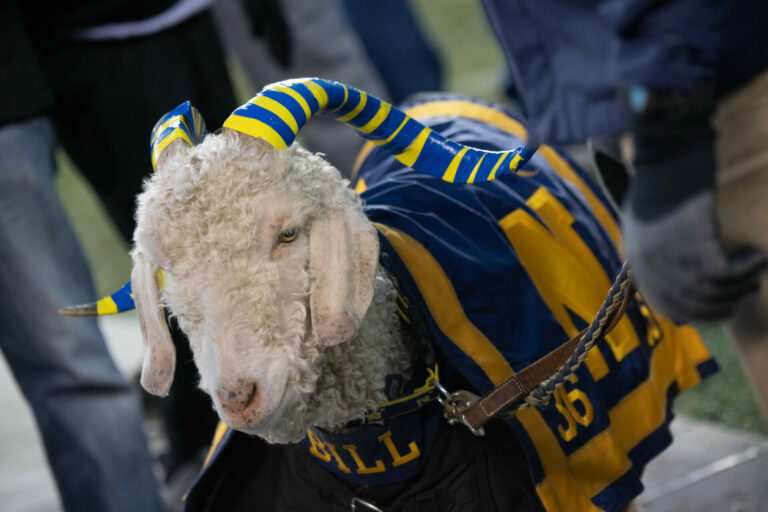 Cadets from the U.S. Military Academy at West Point attempted a covert mission to steal the Annapolis U.S. Naval Academy’s goat mascot, but noisy cadets botched the prank when they spooked the farm animals and raised the alarms, a new report revealed this week.

The effort to steal the Naval Academy’s goat, named Bill, is part of a long-running tradition of mascot-stealing, known as “spirit missions,” that typically plays out ahead of the annual Army-Navy rivalry football game.

The Army and the Navy detailed this year’s botched heist attempt in a joint statement shared with the New York Times on Tuesday.

The mascot-stealing rivalry has led to increasingly elaborate efforts to kidnap each other’s animals. One of the goat heists was so successful that it went unsolved until West Point cadets ran an ad in the New York Times that read, “Hey Navy, do you know where your ‘kid’ is today? The Corps does.”

Other mascot thefts have devolved into chaos, as was the case when students from rival academies ended up in an open brawl in a stadium parking lot in 2015.

The mascot-heists have, for years, earned official rebukes from both academies, though military leaders have privately cheered on the rivalry.

Mascot thefts were officially banned under a formal agreement put forth in 1992, after Annapolis Midshipmen tied West Point phone lines and tied up six Army employees in order to steal West Point’s mules.

Mascot thefts have also stirred concern for the safety of the animals involved. The 2015 brawl landed Bill No. 35 in a veterinary clinic for a week. In 2018, West Point cadets abducted the Air Force Academy’s mascot — a female Gyrfalcon named Aurora — but the bird was badly injured during the heist.

This most recent mascot-theft attempt played out over the weekend, as West Point cadets gathered at a private farm near Annapolis and tried to sneak into a paddock where the Navy’s mascot was being kept, along with other goats, including one retired mascot.

The heist attempt was upended by the noisy assault team, which spooked the paddock full of goats. As the goats scattered and ran, the cadets scrambled to capture their intended target. In the chaos, they nabbed one goat. It was only after a four-hour drive back to West Point that the cadets realized the animal they had grabbed was not the correct goat, Bill No. 37, but the retired Bill No. 34.

The Army said Bill No. 34 was safely returned to the academy on Monday. A veterinarian who checked the goat said he was in good health in spite of the abduction.

BLM protesters outside Arbery trial say they will march if the verdicts don't go... Bitcoin Capital's offerings on SIX Swiss Exchange continue to grow along with the... 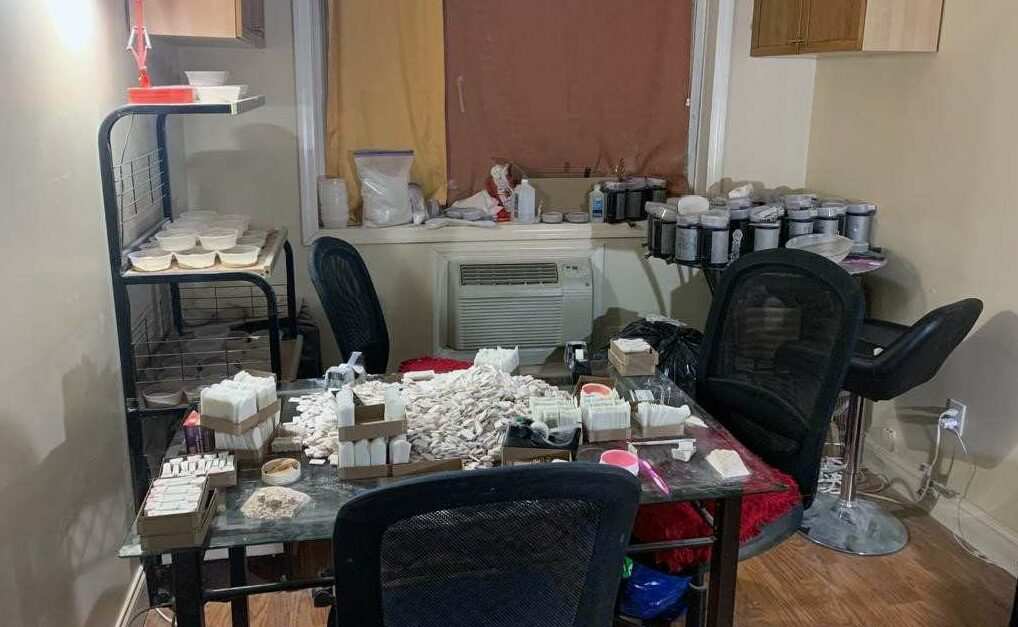 Hard drug users will now be able to inject heroin and other drugs at two so-called... Wyoming-based Weatherby have announced the introduction of the Mark V Hunter, their... 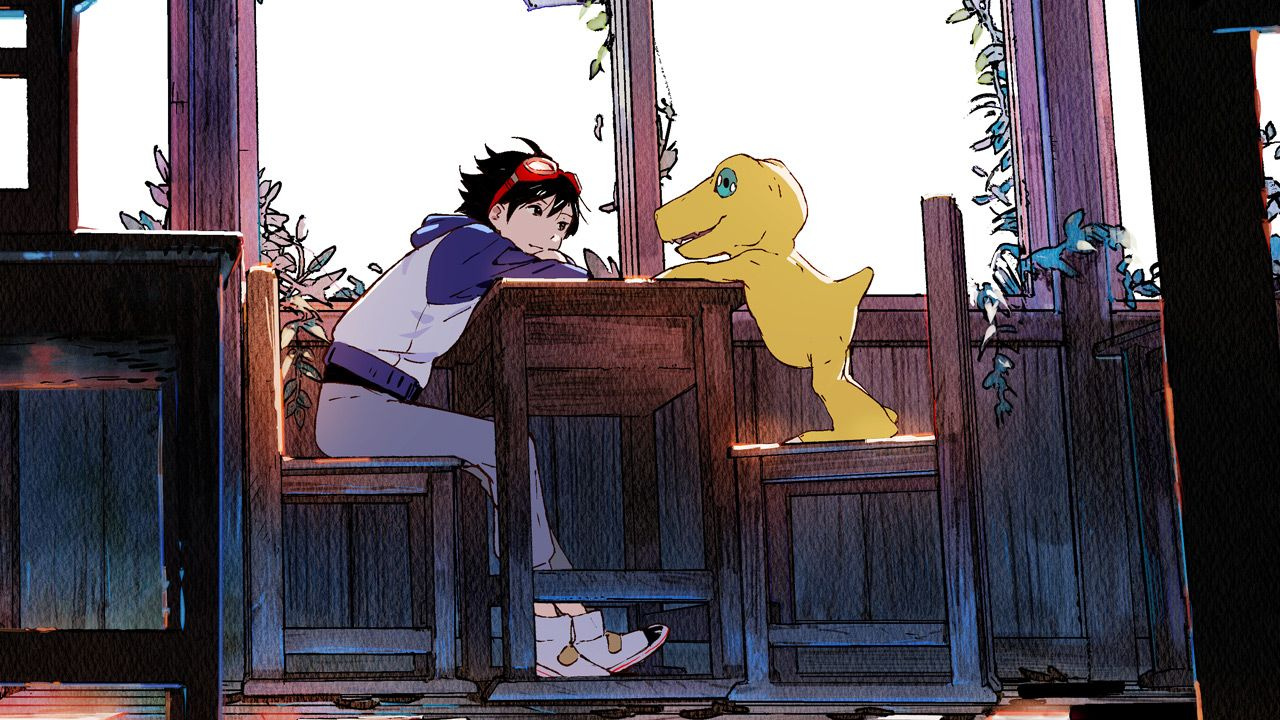 Digimon Survive Has Been Rated For Switch, Hopefully Putting...

ESRB warns of poop attacks.Fans have had to be very patient when it comes to Digimon... Several weeks ago I was invited out to an event in Texas hosted at the G2 Ranch...

China hits back at WTA boycott as IOC talks again to Peng...

Foreign ministry says it is against politicising sport, as officials hold second...

Leaders won’t give up after US supreme court justices signal support for restricting... 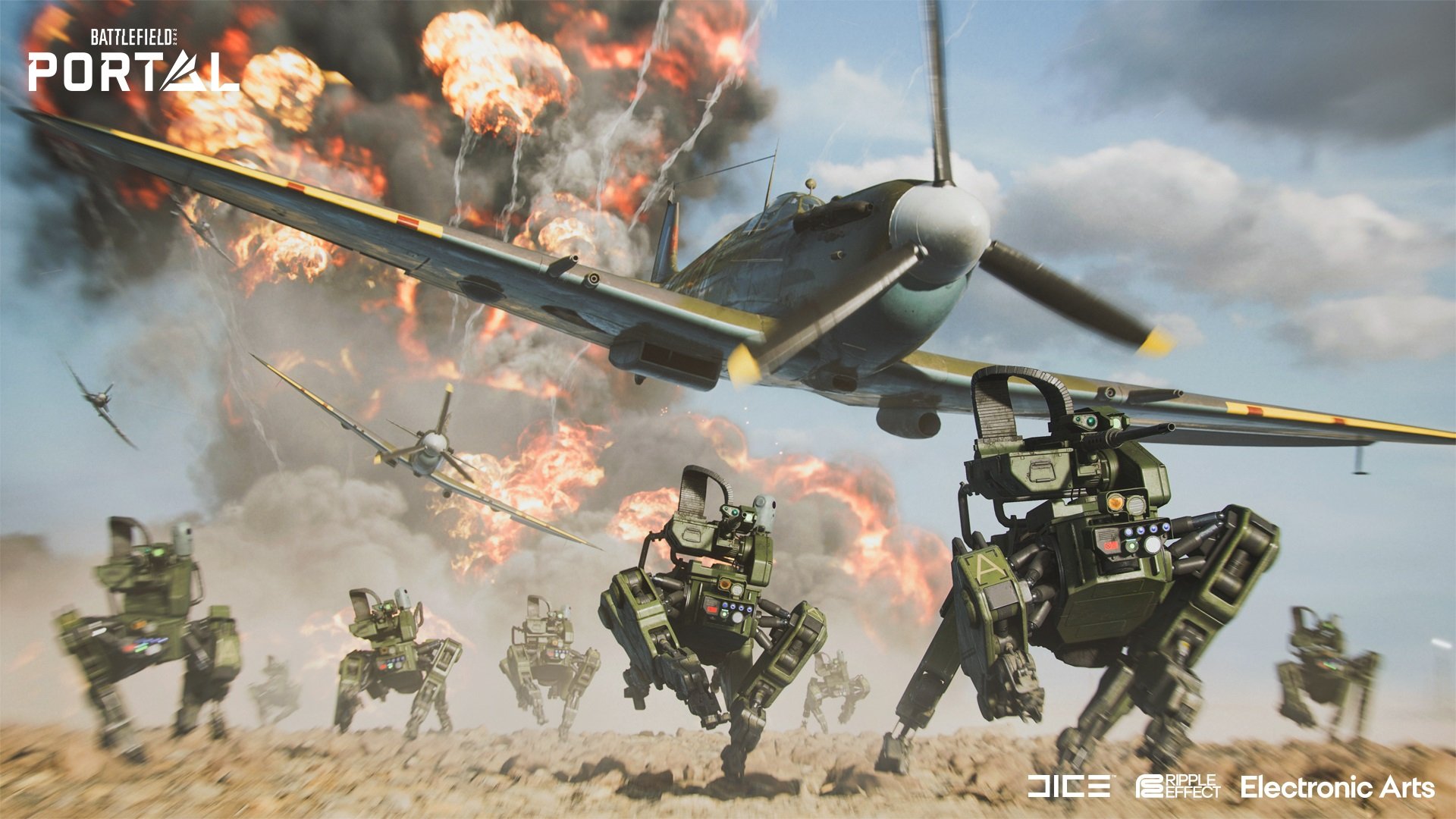 Covid live: Germany set to impose restrictions on the unvaccinated;...